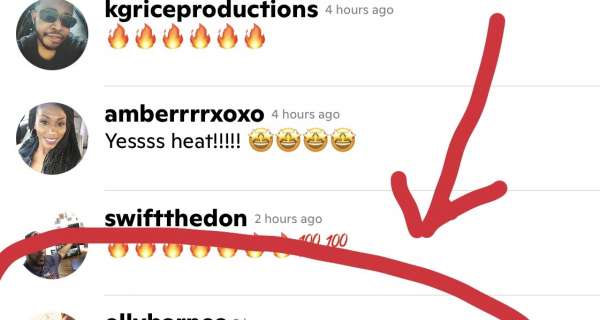 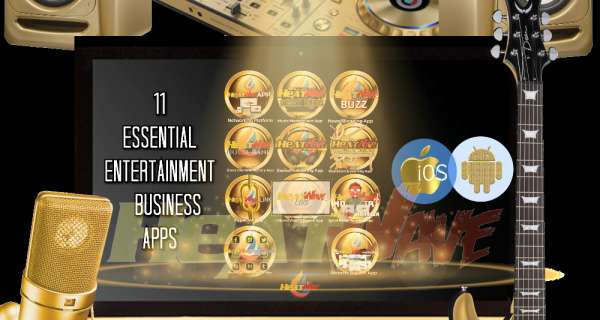 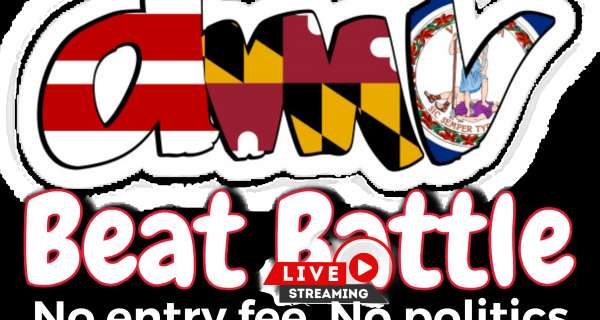 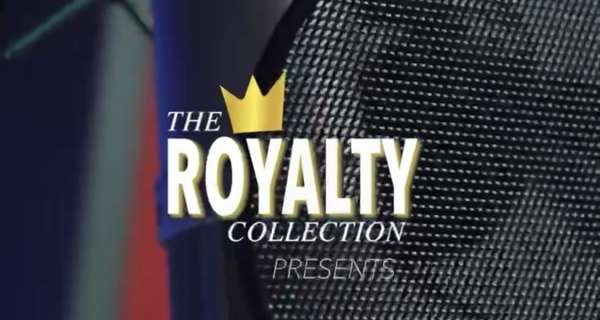 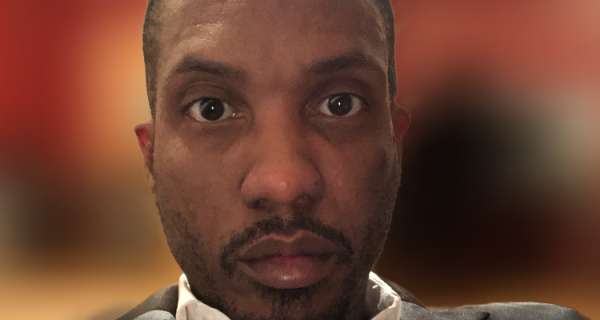 imbheat talks about his experience & background in the music business

imbheat, born & raised in Washington DC Metropolitan Area a musician at the age of 3, a songwriter at the age of 8, and a producer by the age of 12 and his 1st release at the age of 17. His more notable early accomplishments are touring the world with Aaliyah, Ginuwine, & also Boyz II Men before he turned 25. Although those were amongst the bigger names of the late 90's and early 2000s, there were well noted artist who worked alongside with imbheat including Timbaland & Magoo, Missy Elliott, Sy Smith, Ms Yendy, & Tank. <br>Just prior to his 1st tours, pursued his producer/artist career with his 1st release "We Need To Hear From You" an urban gospel classic, in 1995, which naturally lead to his work with Antone' "Chooky" Caldwell, Tank starting with local gospel artist Victor Johnson & Free., Maurette Brown Clark, Jason Nelson, & Cliff Jones of 7 Sons of Soul. imbheat has produced with over 300 artists, co produced with over 30 noted producers, and writers including Raphael Saadiq, Teddy Riley, Mario, Isaac Phillips, Naz Tokio, Nora Payne , Kenisha Pratt, Sterling Simms, Sevyn Streeter, BJ The Chicago Kid, CJ Hilton, Raheem DeVaughn, Teedra Moses, Fatin Dantzler of Kindred The Family Soul, Sylver Logan Sharp, Tony Terry, Warren Jones, Davey Boy, Bobby Terry, 1500 or Nothin, James Fauntleroy, Dave Foreman, Taj of SWV, BattleCat, Tone P, 4EY The Future, Blake Holmes, Luvie J.

I got involved in putting the finishing  touches & even revisiting some awesome indie projects by myself & artists Blake Holmes, CJ Hilton, Hilton & Holmes, Luvie J, NewkirkKezi, The Luv Theory during Covid 19

Yes, the #new @imbheat #shapes #beat #ep is #comingsoon #to @heatwavebeatclub and all other digital outlets April 6th

A post shared by HEATWave Enterprises (@heatwaveenterprises) on Jan 3, 2019 at 6:46pm PST

"I promised to share this experience for several reasons" imbheat explains, "I was challenged to go into the Voisey platform without stating anything about myself and my background with the goal of engaging their community with my own versatily as any singer/songwiter/artist would do. I never even mentioned being a producer or a full-time music professional." 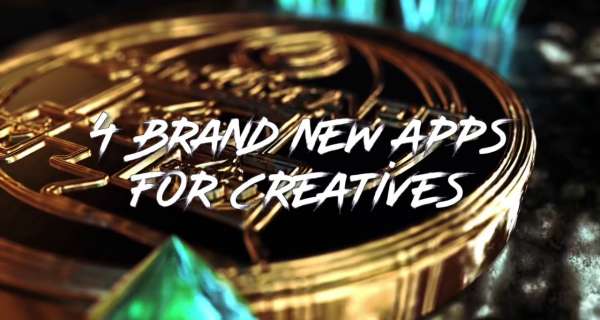 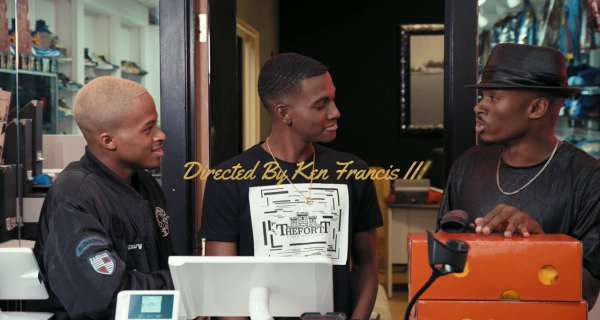 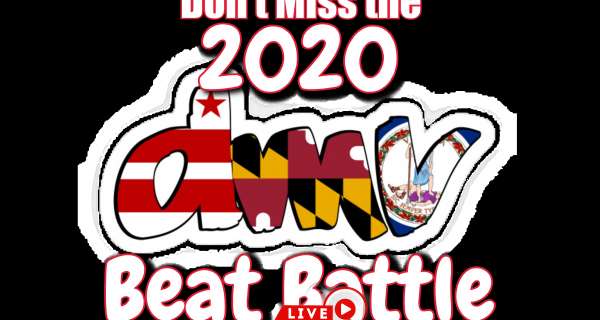 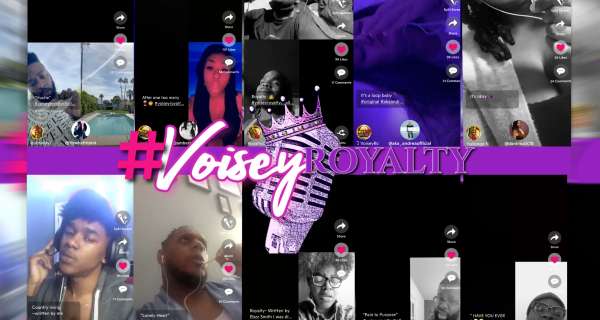